Rugby fans in Sydney Sevens live have received a gift with the announcement that the wildly popular HSBC Sydney 7s tournament will be heading west next year. 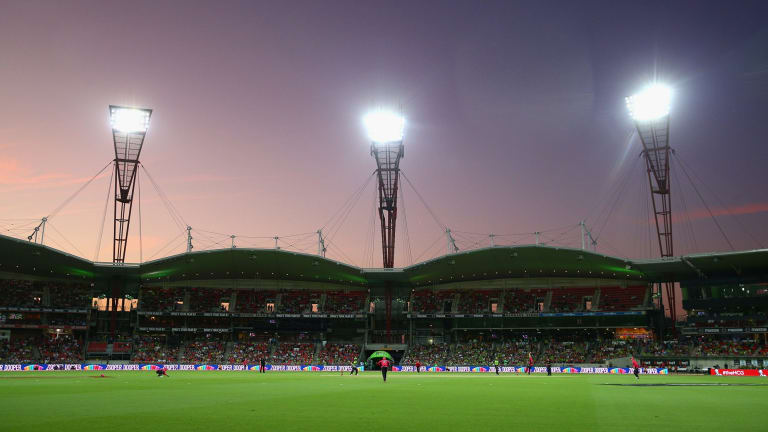 After three years at Allianz Stadium, the three-day competition will be played at Spotless Stadium in Sydney Olympic Park in 2019.

Held from Friday, February 1 until Sunday, February 3, the Sydney 7s will see Australia’s men’s and women’s sevens teams battle it out against the world’s best as they fight to defend their 2018 titles.