London 7s live stream The Gareth Baber coached side will be looking for top finish in the final leg of the World Sevens Series to book a 2020 Tokyo Olympic qualification spot.

Finishing second in the Singapore 7s last night, the Fiji Airways 7s team takes charge of Pool B of the next tournament in London. 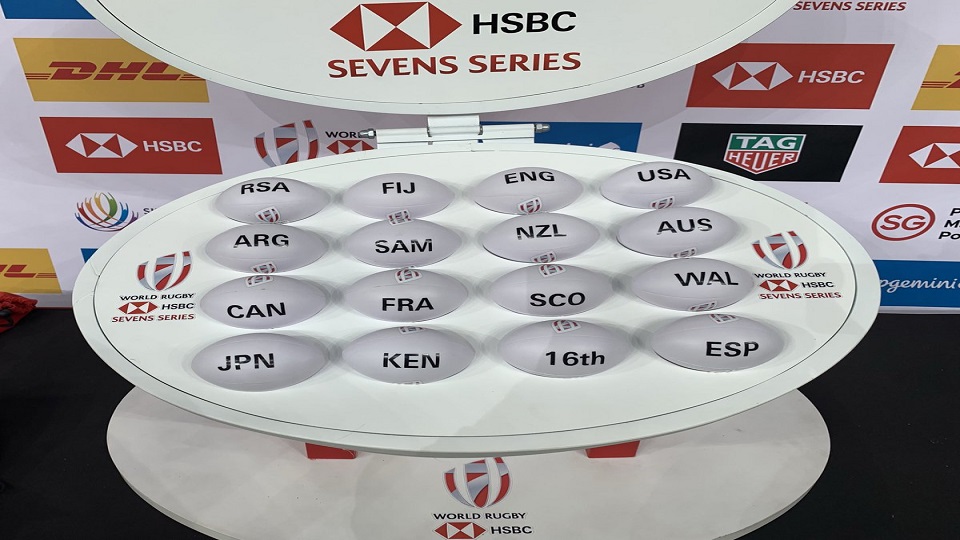 Fiji is pooled with Samoa, France and Kenya in the next London World Series sevens tournament.

England is pooled with New Zealand, Scotland and the unnamed 16th team in Pool C, while USA leads Pool D with Australia, Wales, and Spain.

The next tournament will be held in London on the 25th and the 26th of next month.