Malaga, the first of three new locations on the 2022 Series, will host the opening men’s and women’s tournaments of the year between 21-23 January. But as the players prepare to perform in unfamiliar surroundings in southern Spain, they will be aware that they will also have to contend with some formidable returning rivals. 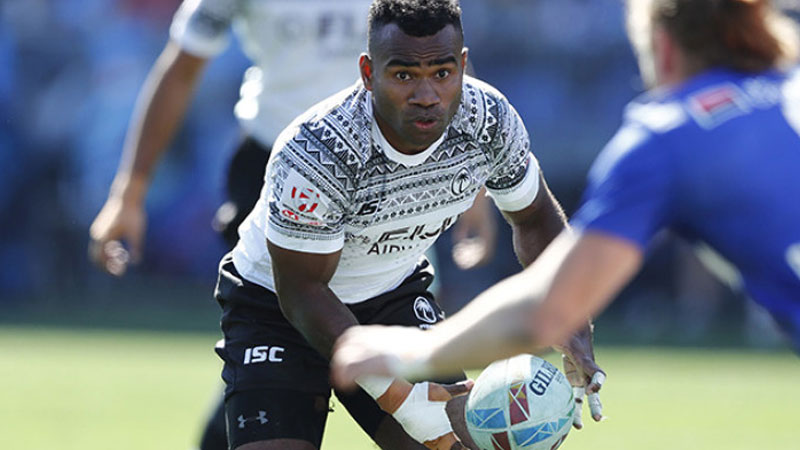 Malaga, the first of three new locations on the 2022 Series, will host the opening men’s and women’s tournaments of the year between 21-23 January.

2022 will also see the 7s World Cup and Commonwealth Games being played.

Malaga will also see the New Zealand 7s teams return to action in the 7s series.

Fiji Men’s team which will be coached by former England star Ben Gollings are pooled with England, South Africa and Scotland.

The Fijiana 7s team are pooled with USA, NZ and Canada.

That is set to change at Estadio Ciudad de Malaga next month when the All Blacks Sevens and Black Ferns Sevens compete in their first tournament of the 2022 Series.

Neither New Zealand team have played since the Tokyo Olympic Games, but both highlighted their undoubted quality in Japan as the women won gold and the men picked up silver.

Heading into a busy year in which the teams will both defend the Commonwealth Games and Rugby League World Cup titles they won in 2018, the All Blacks Sevens and Black Ferns Sevens will hope to lay down an early marker as they attempt to make up for lost time.

The men have been drawn to face Trans-Tasman rivals Australia, Ireland and Japan. The Black Ferns Sevens face a tough assignment on their return, being drawn to play Fiji – who they beat in the medal semi-finals in Tokyo – USA and Canada.

England’s men’s and women’s teams, as well as Scotland’s and Wales’ men, will also return to action in Malaga after a combined Great Britain team competed in the opening two rounds of the Series in Dubai.

It will be hard for any of those teams to mount a title challenge, given South Africa’s men and Australia’s women began the new season with back-to-back tournament wins in the UAE.

However, like their Kiwi counterparts, they will want to use the rest of the Series to find some rhythm ahead of the Commonwealth Games, especially as the event will be held in England’s second city, Birmingham in July.

Following the conclusion of the tournament in Malaga, the 2022 Series will head to another new location in Seville between 28-30 January. The men will then compete in Vancouver, Los Angeles and Singapore before the next women’s event in Langford in April.

The 2022 women’s Series will conclude at a combined tournament in Toulouse between 20-22 May, while the men will then travel to London to bring the curtain down on the season.